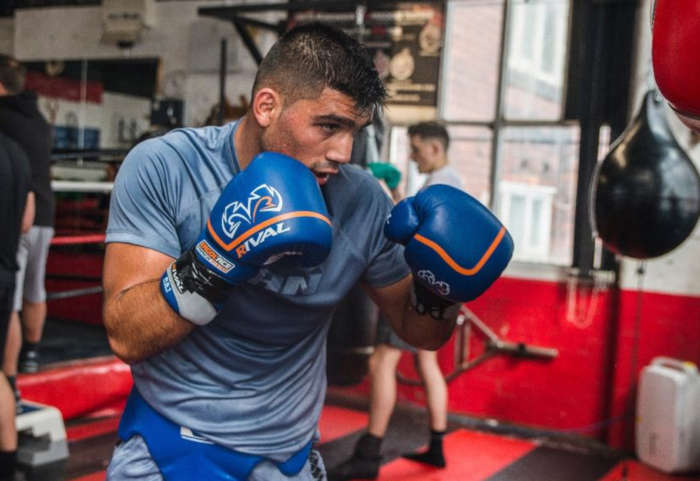 Muhammad Ali, a boxer with type 1 diabetes who won a three-year battle to get a professional boxing license, had his debut fight in 2018. Here, he talks about his approach to boxing and living with type 1.

Muhammad’s boxing licence, granted in May 2018, is the first-ever to have been awarded to someone with type 1 diabetes in the UK.

To be awarded the licence from the British Boxing Board of Control (BBBC), Muhammad had to prove that the condition was not too dangerous to fight professionally with.

Muhammad’s first application was rejected in 2015, but with help from Dr Ian Gallen, consultant Physician and Endocrinologist from the Royal Berkshire Trust, he was able to convince the BBBC that he was able to fight.

Muhammad told JDRF: “I was diagnosed with type 1 diabetes at the age of five, and was the only child in my school to have it. I have memories of having different snacks as the other kids, and being made to feel different.  20 years on, I competed in my first professional boxing fight, and could not have been more excited!”

Muhammad uses a flash glucose monitor to manage his condition and is able to easily scan during training and sparring. He wears it on his lower half as he cannot wear it on his arm during fights. He also uses multiple daily injections, as a pump would be at risk of damage with the contact of boxing.

During his first fight, the BBBC has insisted he wears two flash glucose monitors so that there is conclusive proof that his glucose levels are safe. He has to supply them with all the data for a week before each fight and one of his team will scan the devices at the end of each round to make sure he is okay to carry on.

Muhammad sees his type 1 diabetes as a challenge that he is able to take positives from, as he explains: “I know so much more about my body and what is happening to it than I would do without type 1. I can see my blood glucose levels all the time and can see what food is doing to my levels, so I know what to avoid and what works well for me.

“I want to help and inspire other people with type 1 to go for their dreams, to aim high and to see that anything is possible – turn all the knowledge that tech gives you into a positive and lead a healthy life.” 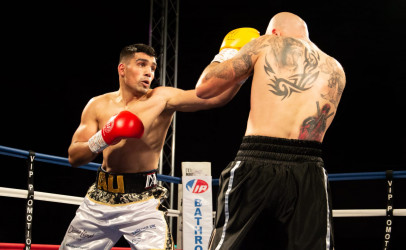 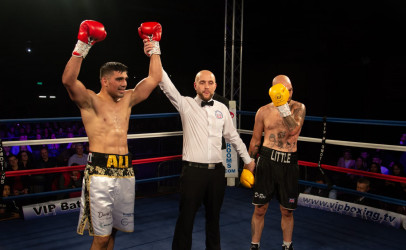 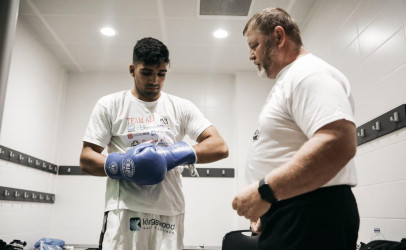