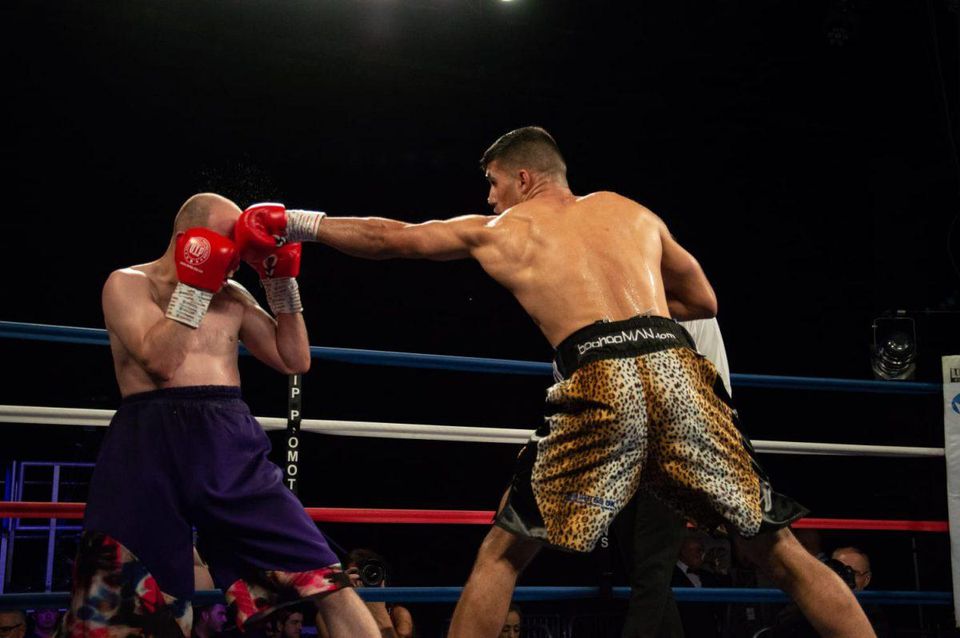 Glucose Monitoring Shows A Future In Professional Sport For Diabetics

While Dexcom have been earning praise across the board for their work in diabetes monitoring, the company have had a particular effect within the sporting world.

Dexcom reached No 2 on Forbes list of Most Innovative Growth Companies in 2017, and in that spirit have become increasingly sought-after by professional athletes seeking solutions to diabetes monitoring in the sporting arena.

Rochdale boxer Muhammad Ali, 25, was denied a professional licence in 2015 because of his type one diabetes, diagnosed at the age of four, and spent the last three years fighting the decision.

When the British Boxing Board of Control finally granted Ali a licence to box in May, one of the requirements was that he wore a DexCom continuous glucose monitoring device (CGM) during his fights.

“There were no problems whatsoever with my diabetes as a junior. That’s why it was such a surprise when my professional licence was taken away from me. I had a successful amateur career with no problems at all.”

The CGM has a small sensor sitting under the skin to monitor glucose constantly.

Alerts and alarms are sent via bluetooth to a smart phone when levels drop dangerously low or high, and the device has removed the need for traditional fingerstick testing.

Blood sugar readings are sent to their compatible device or smartphone, and allows the data to be shared with up to five users – which cuts down drastically on time taken to check levels.

Eventually, he was cleared to make his professional debut and fought for the first time in September 2018. Ali said:

“It’s been a rollercoaster journey since being granted my license in May this year. Before then, I thought my professional boxing career was over after the British Boxing Board of Control refused to give me my professional license because I had type 1 diabetes.

I fought their decision and by using a continuous monitoring device to monitor my glucose levels simultaneously, I am now able to professionally compete again.

It shows people, not just diabetics, but people suffering from any condition not to give up in life, you can go out there and achieve your dreams.

When Henry Slade walked onto the pitch for England’s rugby union international against New Zealand on Saturday, he did so with a DexCom G6 continuous glucose monitoring device in his arm.

“My training hasn’t suffered at all, I have to adapt certain things for example having an insulin jab before a match or at half time but it hasn’t limited me physically in any way.

The G6 has enhanced my control enormously as it is constantly measuring my blood glucose levels. It’s the easiest device I have ever used as I’m able to constantly check my levels, and get a warning when I’m close to the limit.

I’ve tried as much as possible to not let it affect my diet and lifestyle in general.

Obviously I’m careful with what I choose to eat or drink and I have to be conscious of certain things, but I do try and have as normal a diet as possible.

I’ve found the main challenges have been with myself. I’ve struggled to really trust myself and understand that it needn’t hold me back as long as I’m rigorous in checking my bloods and making sure the levels are controlled.”

When you’re a boxer called Muhammad Ali, everyone thinks you’ve chosen the name – but in my case, it’s just a ha... 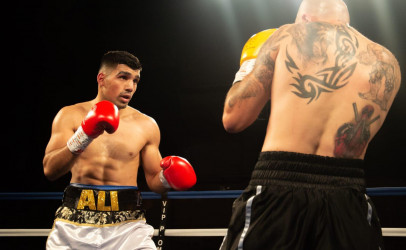 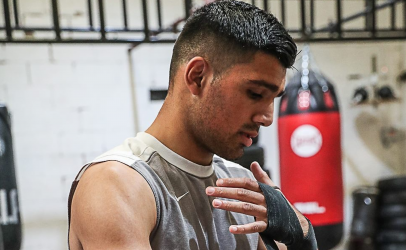