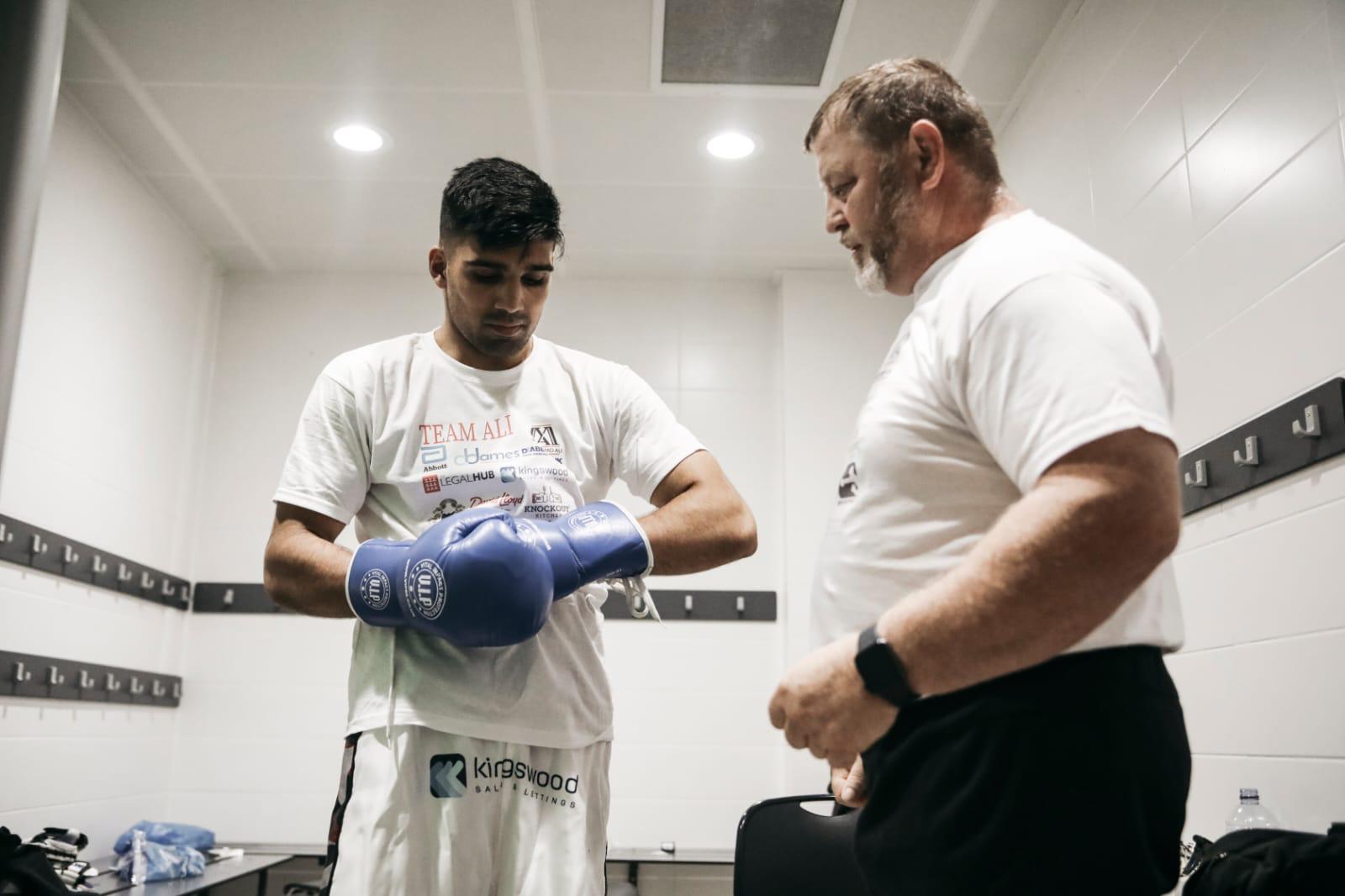 Rochdale boxer, ‘The Diabetic Kid’ Muhammad Ali is gearing up for his next fight on 20 December at the University of Bolton Stadium.

The fight will be undefeated Ali’s sixth bout as a professional, after a summer victory against his biggest competitor yet, Jordan Grannum, ‘The Brown Eagle’, who had experience with over 50 professional fights. SEO Services Company

Ali made history in September 2018, becoming the first UK boxer with type one diabetes to fight, following a three-year battle against the British Boxing Board of Control (BBBofC).BJJ Gi

Ali had previously had his application for a professional licence turned down by the BBBofC as a result of his medical condition, because checking blood sugar levels during a fight would be ‘too disruptive’ – despite contradictory advice from the national governing body for boxing. Jiu Jitsu GI 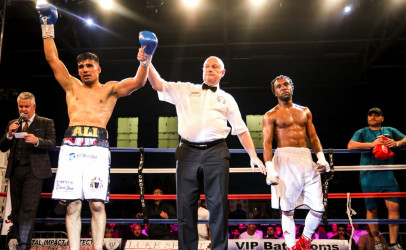 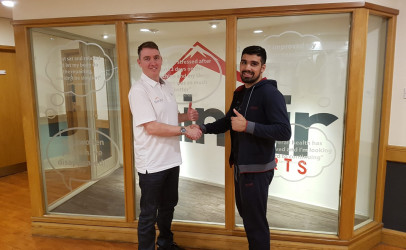 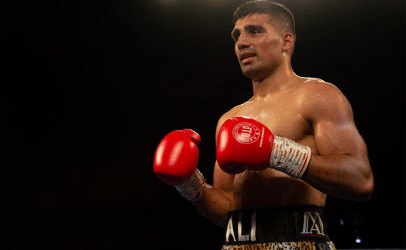