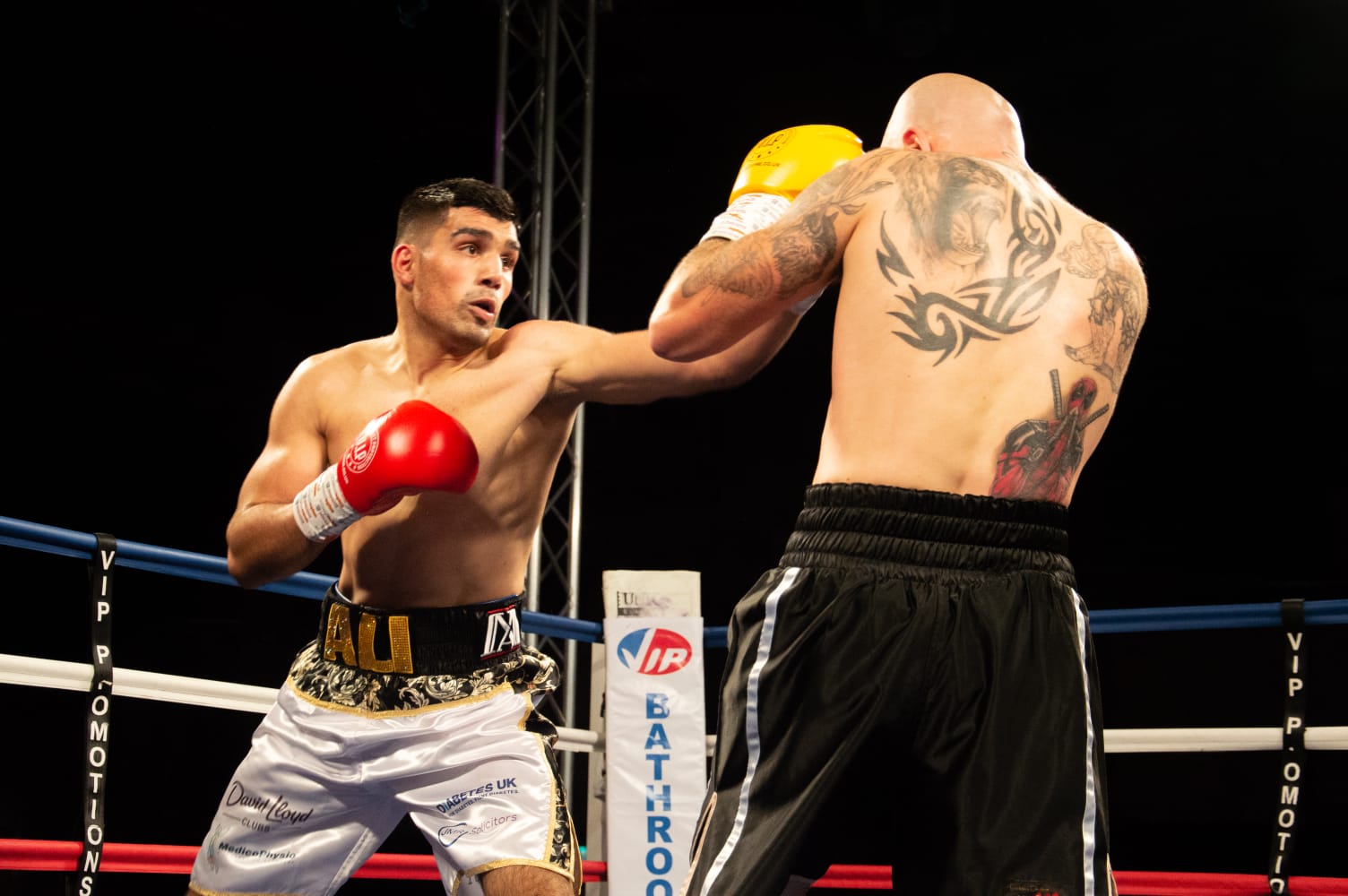 A diabetic boxer from Rochdale is set to compete in his third professional fight this weekend at Macron Stadium, Bolton.

On Saturday 8 December, Rochdale-born Muhammad Ali will go head to head against Jack Flatley in the main event, as Ali fights to keep his winning streak.

After a victory at his first professional debut in September, Ali proved a winning streak as he enjoyed his second professional victory in November at Victoria Warehouse.

Following a three-year fight, Ali was granted a professional licence by the British Boxing Board of Control (BBBofC) in May 2018, after having his previous applications turned down as a result of his medical condition.

Ali made history in September after winning his professional debut as the first UK boxer with type one diabetes to fight. 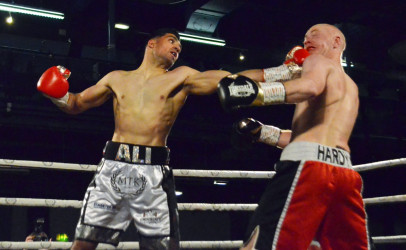 Rochdale boxer, ‘The Diabetic Kid’ Muhammad Ali won his latest fight against Nathan Hardy at the University of Bolto... 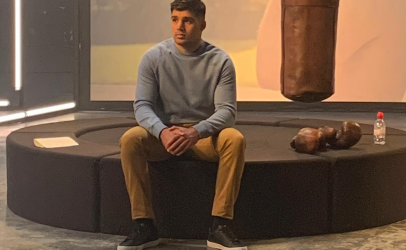 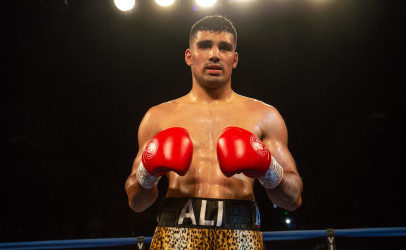 It was a perfect debut for Ali, as he defeated Andrej Cepur 40-36 on points after four rounds at Victoria Warehouse in M...